What is fiber optic Internet?

Inspection, Maintenance Of The Roof

Use of the vibratory egg 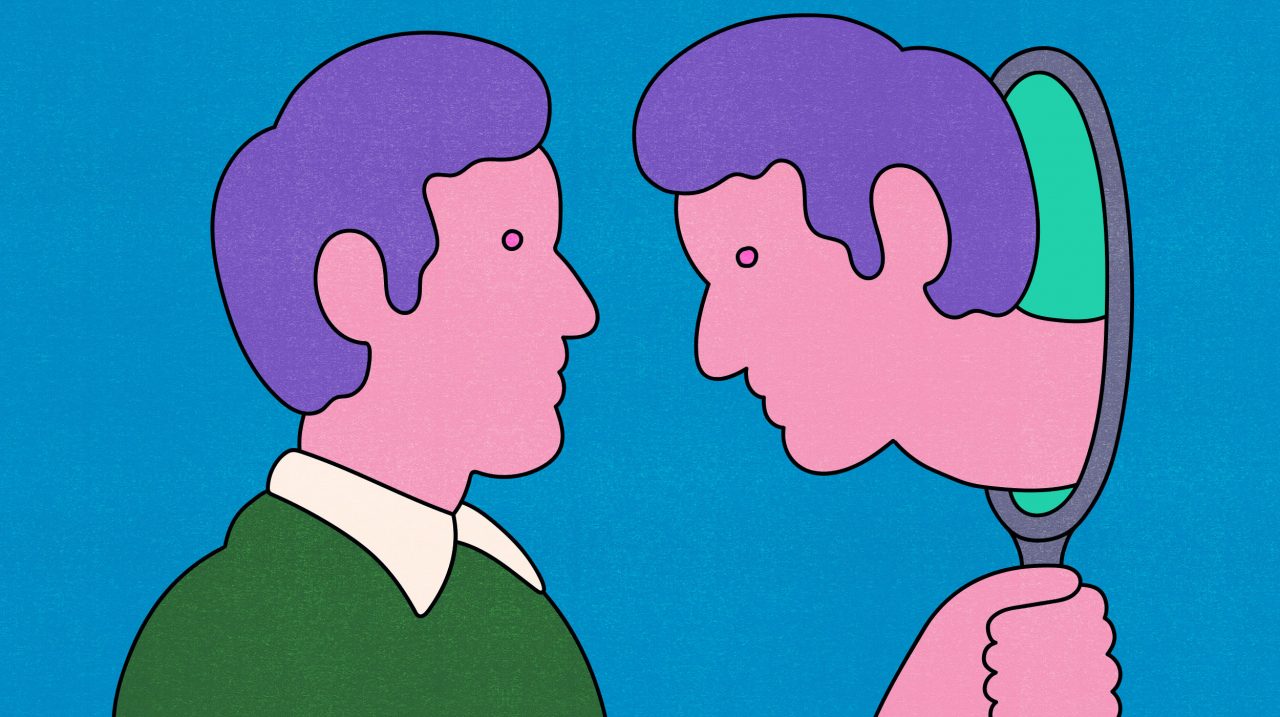 Identity denotes the concept which individuals develop about themselves over the course of their life. This corresponds with their mindset, aspects of life, the culture they grew up in, so on and so forth. Identity undergoes changes over time due to the changes in the mindset of individuals as they grow older. In this paper, I will be discussing the identities that I have developed since young till the present day, in terms of my ethical values and religious views.

First of all, the family I grew up with in Damansara Perdana pretty much prioritizes respect and kindness. Therefore, I was shaped into an individual who made sure to do so on a regular basis, especially when it comes to an interaction with adults. As an example, I made sure to still greet and respect the teacher who has awfully embarrassed me in front of the class by calling me a failure just because I delayed submitting my homework. As time passed by, I slowly came to realize that not all individuals in this world actually deserved to be respected, this includes those older and more experienced than us. Since then, I have been treating all individuals the same way as how they have been treating me. This has nothing to do with being disrespectful or unethical because those who want to be respected should have also been respectful in the first place. No mortals are given the privilege to humiliate or do bad to others, then ask to be respected in return. That being said, those who owned up to their faults are excluded.

In addition, the environment I grew up in has given me the idea that all individuals should be affiliated to God, in simpler words, have a religion. I used to strongly believe that if I believe  in God, he will always be directing me in life; making it easier to strive for what I desire everytime I pray. When I started growing older, I came to realize that I myself, are the backbone and the decision-maker in my own life. If I am aiming for something in life, I should do whatever it takes to accomplish it by physically putting it in action instead of depending on another energy and hoping it will finally come true. Just to clarify, I personally have nothing against religion and I will always respect those who are genuinely pursuing and following it. However, I do feel a need to stress that religion should never be forced on individuals though being born in a religious family. We should understand that religion is a choice and choice corresponds with freedom. Individuals should be baptized under consent rather than anyone else’s decision, including their family members.

Generally speaking, my identity has totally changed from the individual I was in the past when I was in Damansara Perdana in terms of my viewpoint in ethics and religion.

nextUse of the vibratory egg